Chris Suspect wins with a shot of metal band Darkest Hour in the Zeitgeist category.

Block and Arena
Giovanni Block and Lello Arena were recording the new album out late in 2021. 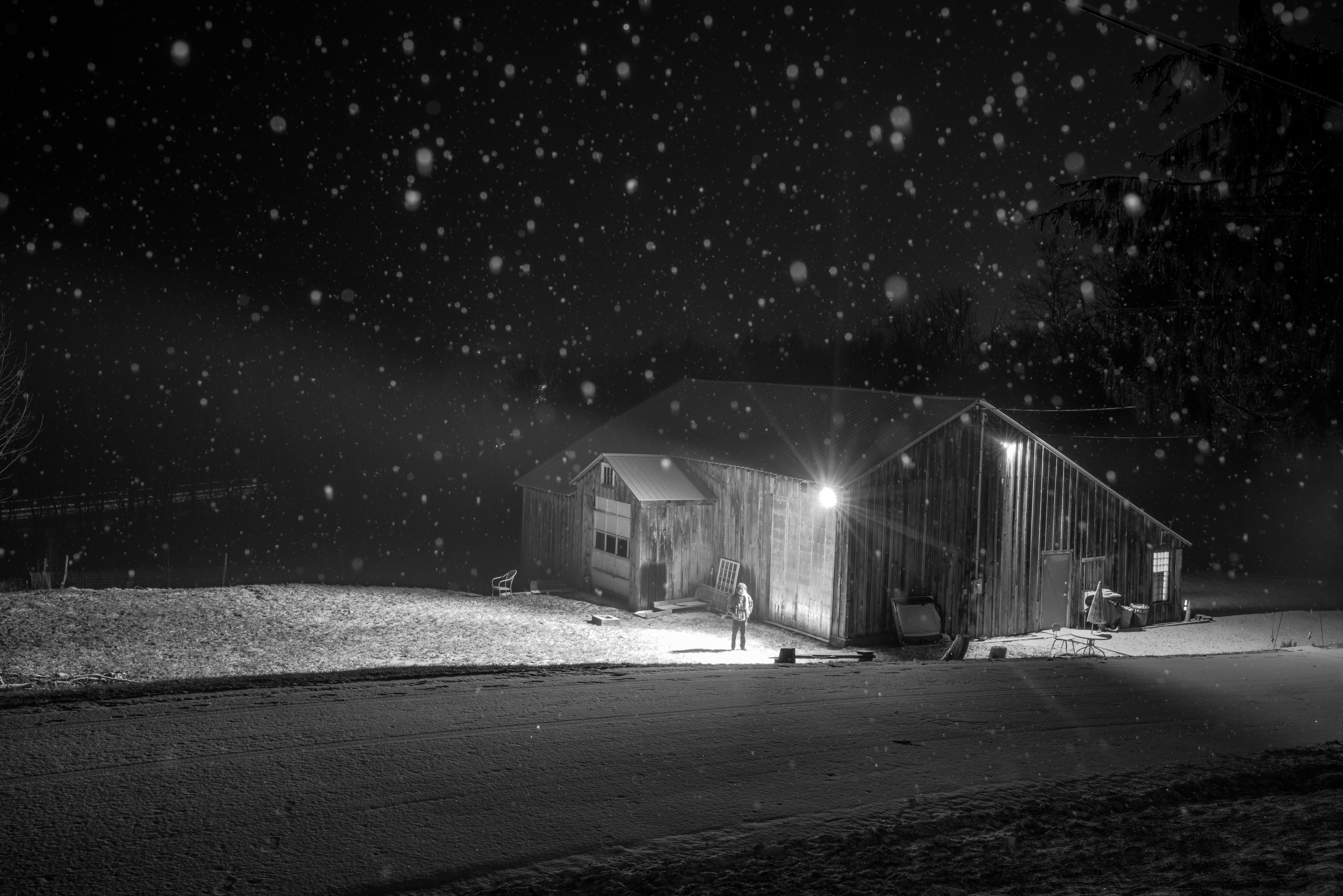 Snowy Barn
This is the barn that my band, The Nude Party, converted into a home studio over the course of two years since the beginning of the pandemic. Taken on a late snowed in night at the end of a recording session.

Surf Gang + Crowd
Surf Gang put together a DIY performance in a bus yard that drew hundreds of fans and went on well into the late hours of the night.

Seat Not In Use
This sums up most of 2021 (and most of 2020) for me, with lockdown drastically affecting the live music industry. Even where concerts were allowed, photographers were mostly classed as non-essential and accreditation was closed or severely restricted for many shows and festivals during 2021.