Arlo
Arlo is someone I've wanted to photograph since I found her music, and I loved the idea of taking a really intimate and hopeful portrait. I think close ups like this create a lot of empathy and depth in the subject, which I love because that's what I experience meeting them. 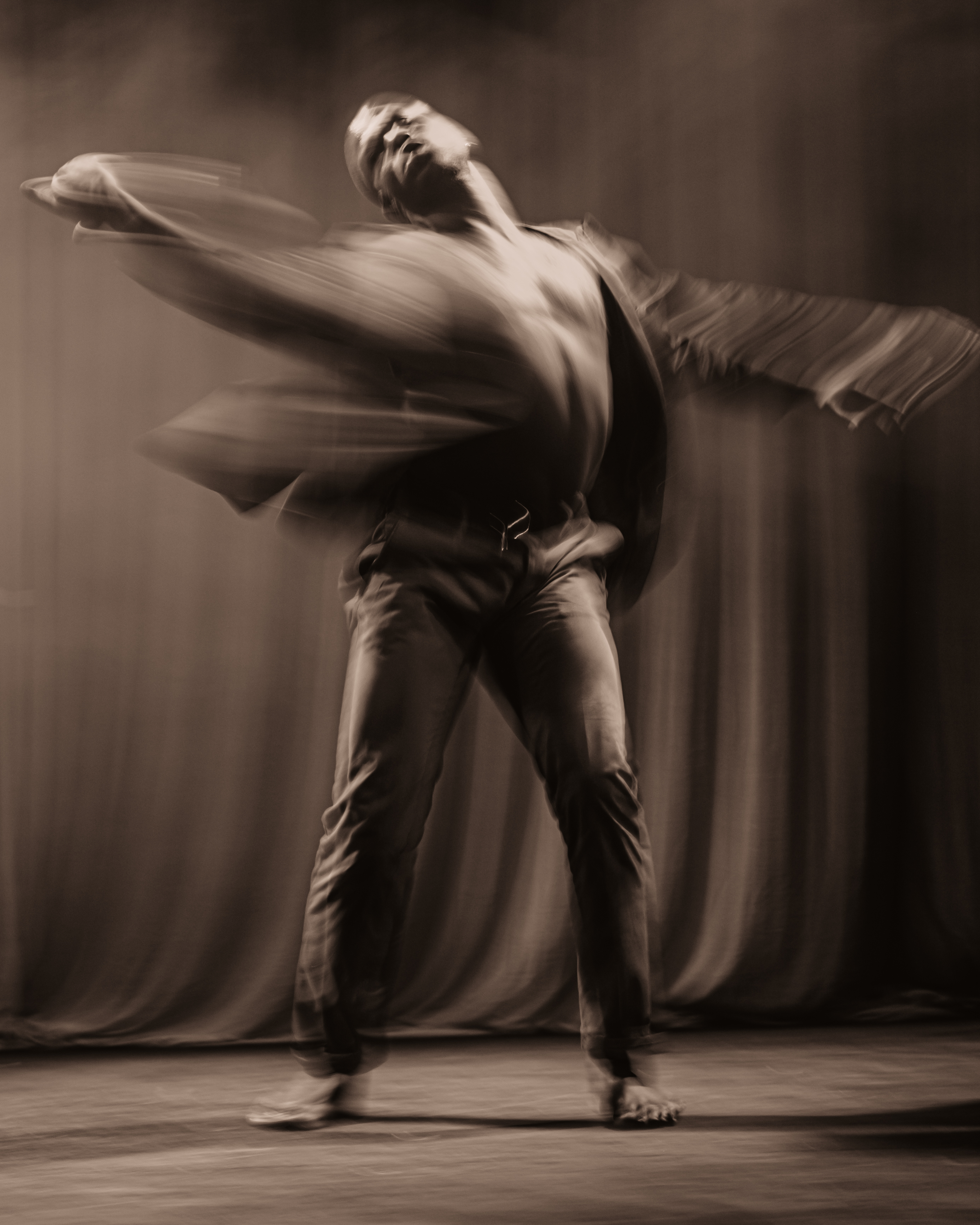 Othello
A musical interpretation of Shakespeare's Othello by Ballet Soul at A Time To Breathe Festival in South London, a festival of music, dance, poetry. 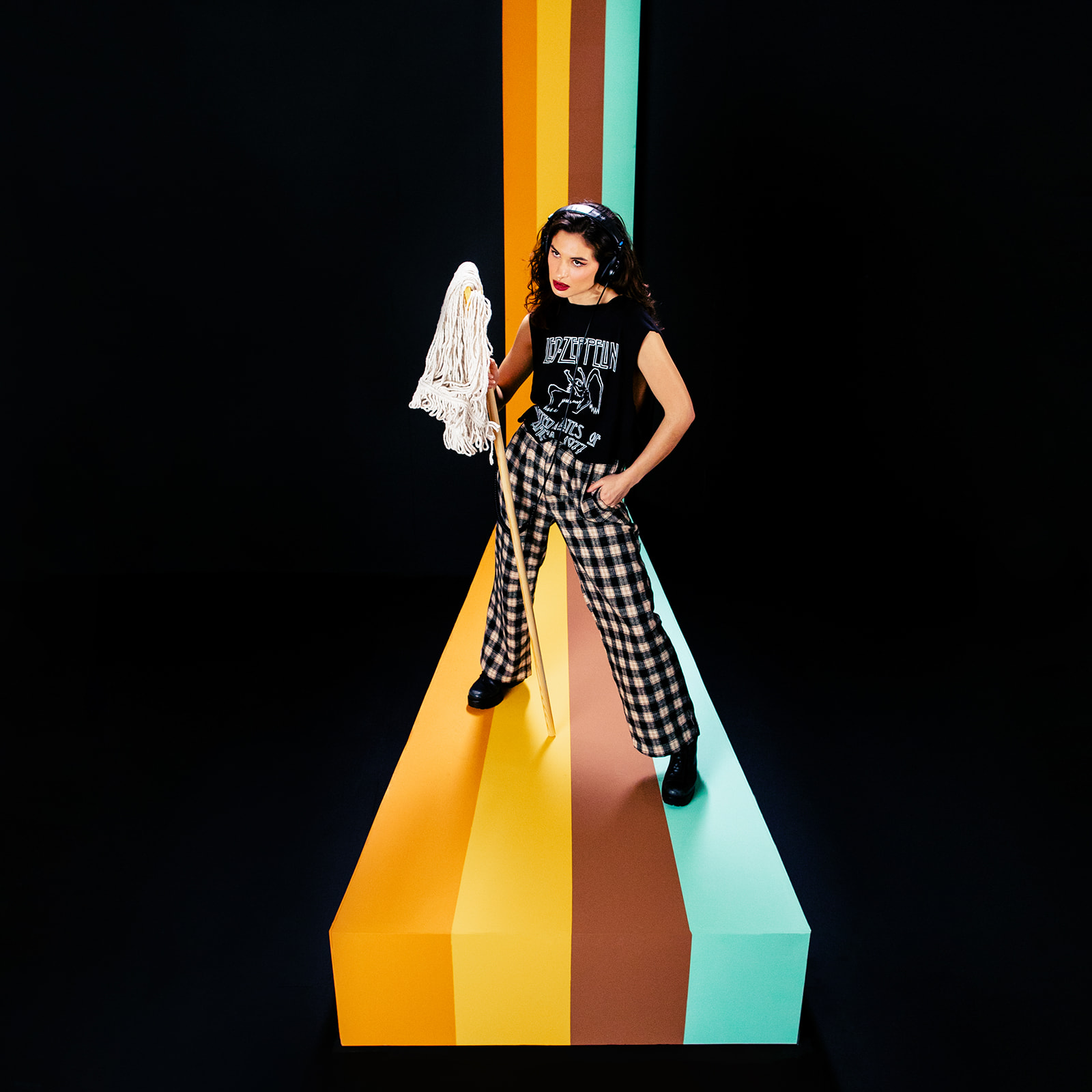 It's all a dream
This shoot was to create a dynamic piece of cover art. We designed a set using plywood and latex paint to mimic to create a stage using a 70s color palette. The concept was that she was performing in one of her own daydreams. 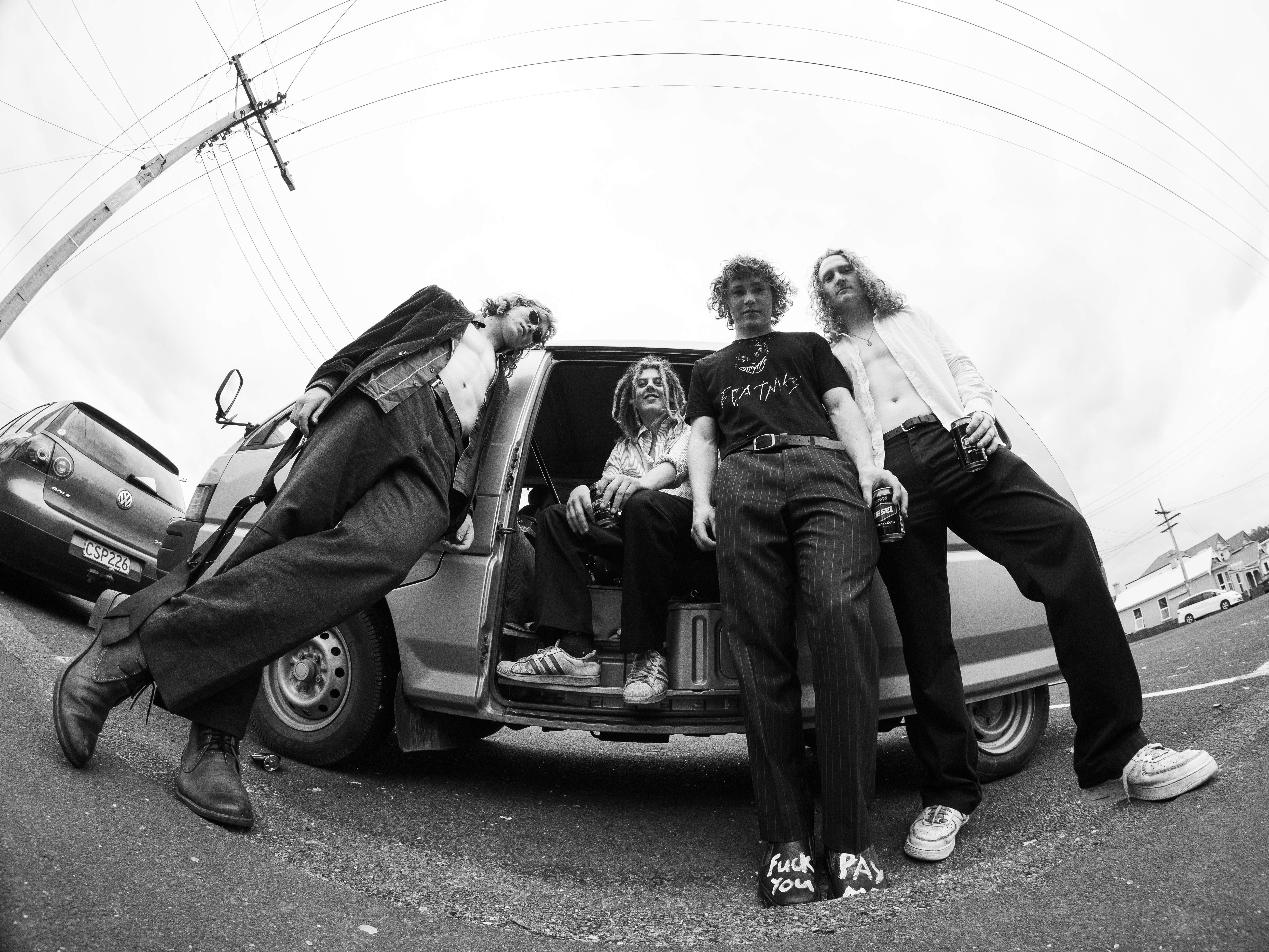 The Beatniks
The Beatniks band in front of there second hand van. From left to right Sam Charlseworth, Will Rundle, Ollie Charlesworth and Alex Kendall. Hanging out and having a few drinks before performing at a daytime flat party on Dunedin's famous Castle Street.

Balbina
Taken during a shooting with german artist Balbina at the ICC in Berlin in July 2021.