Waiting to Move onto the Head
David Mrakpor listening intently to Ruben Fox's sax solo, waiting for the cue to move onto the head. 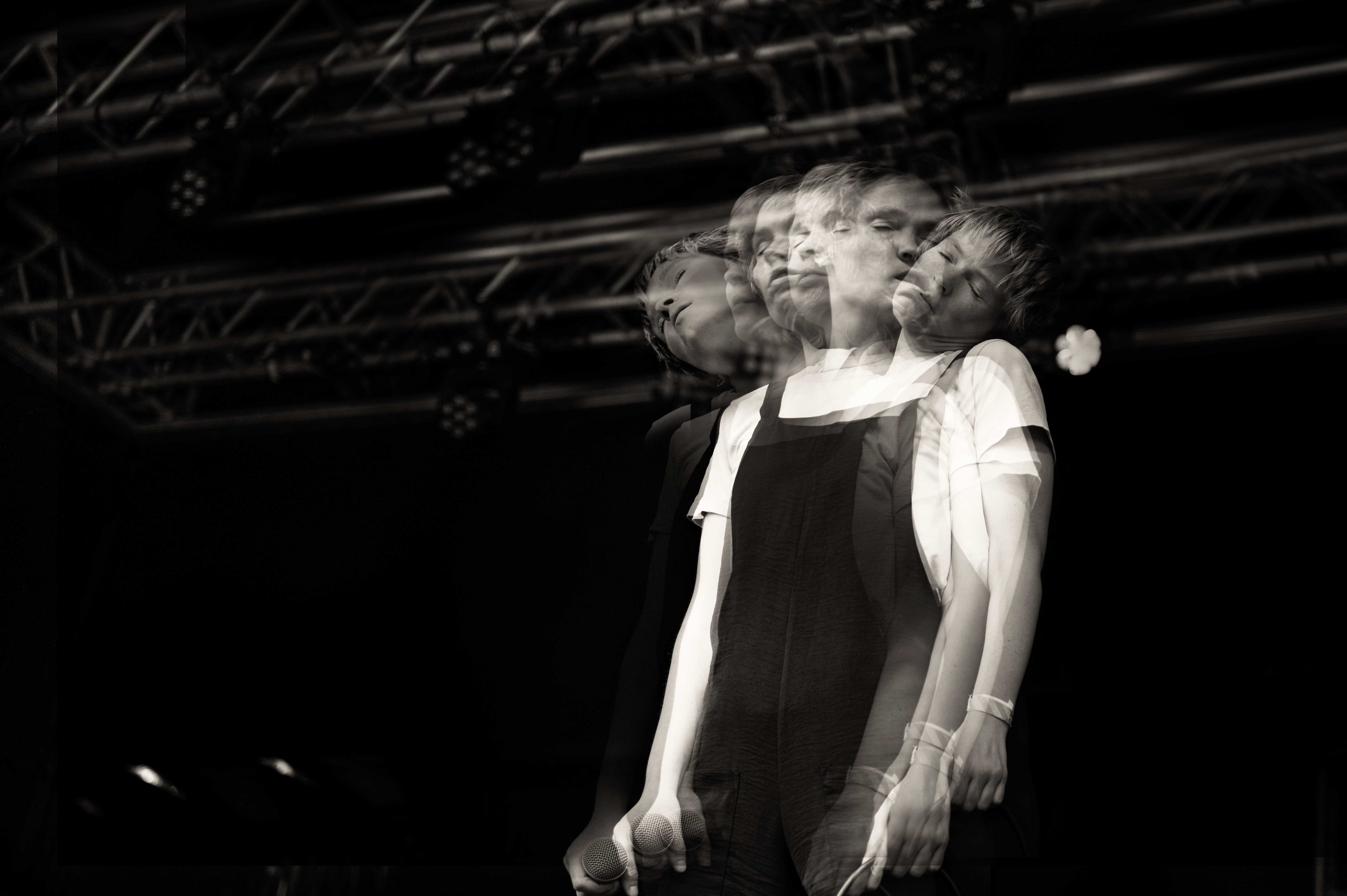 Losing My Mind
Billy No Mates puts on such an immersive set. I wanted to try and convey some of the emotion within a photograph. This burst shot overlayed together in PS was how i tried to capture what her show felt like. 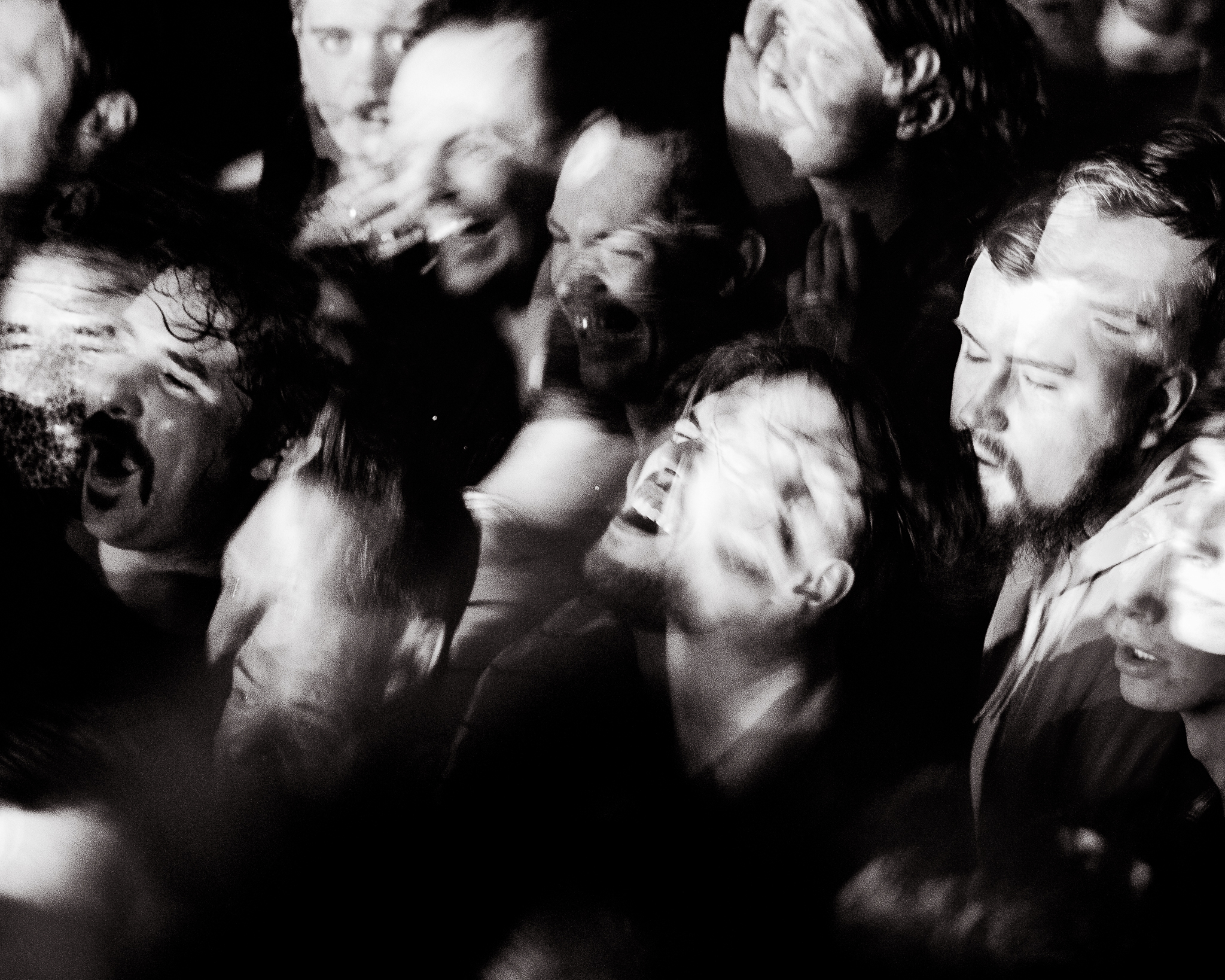