Rockarchive founder, Jill Furmanovsky is one of the legends in rock music photography. 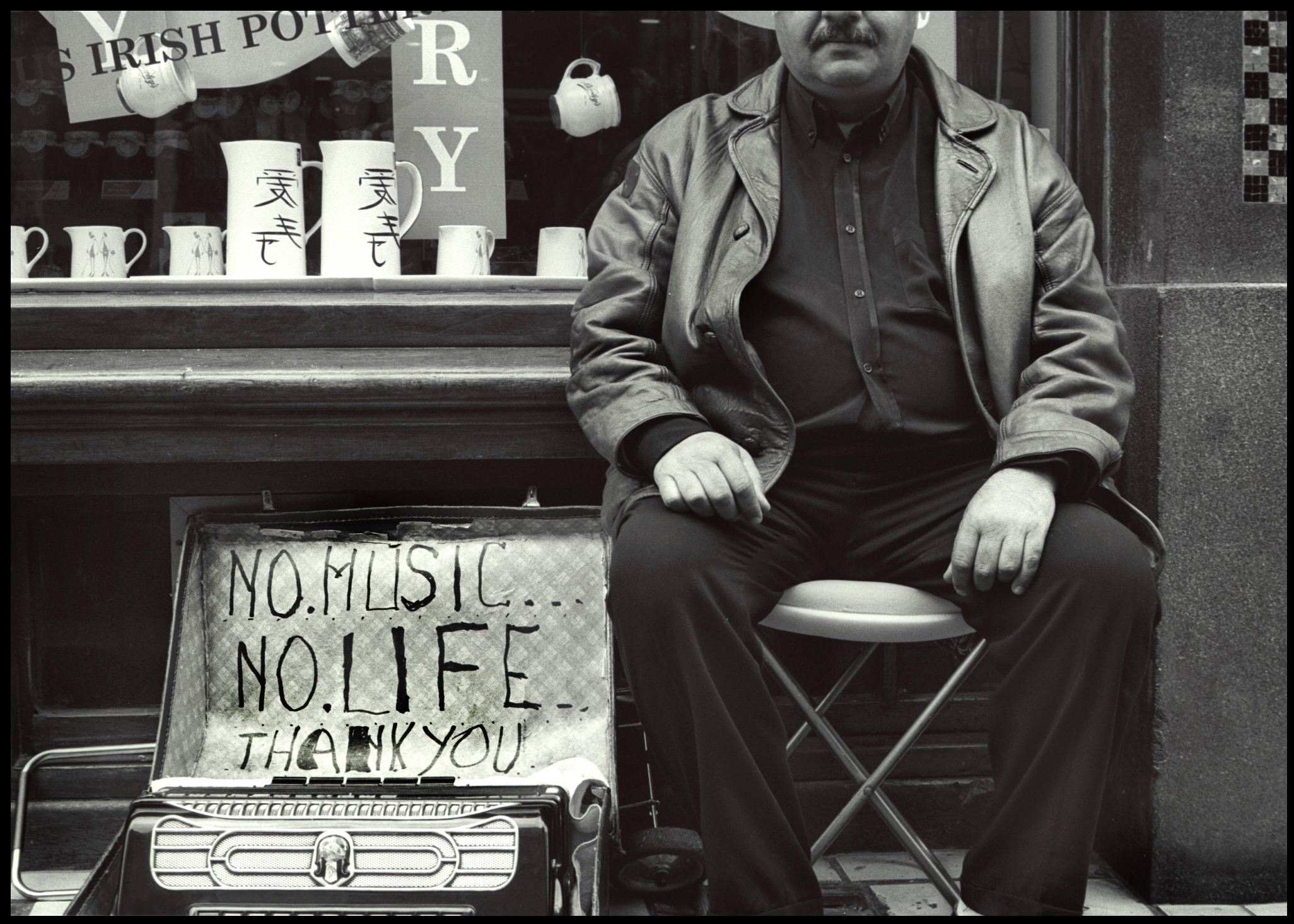 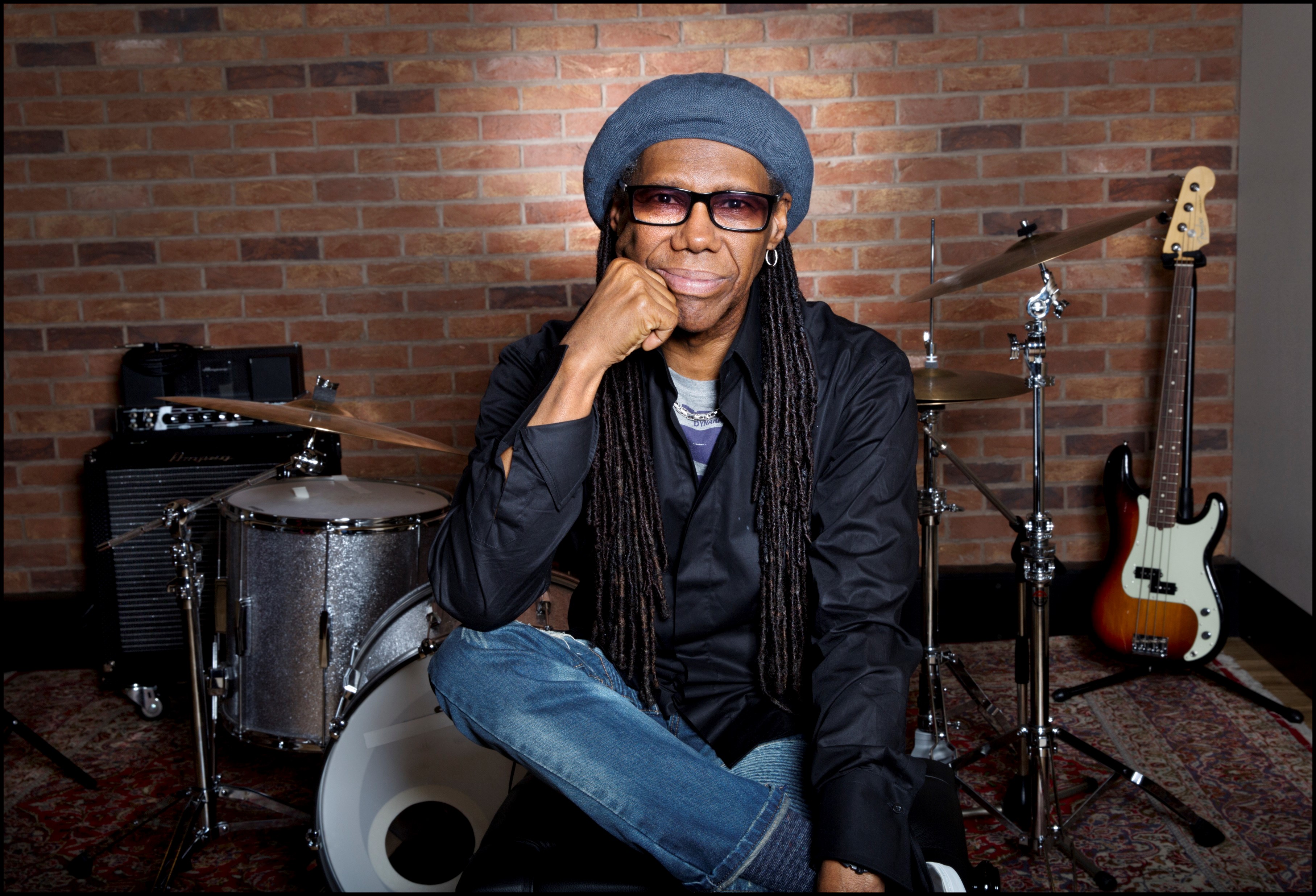