Rankin is our co-founder and helming the judging panel. A genuine legend who continues to leave his imprint on popular culture, read on to discover his story.

Rankin is a British photographer, publisher, and film director.

Alongside being head of the eponymous agency RANKIN, which hosts an 80+ strong team that puts strategy, creative and production all under one roof.

Through RANKIN, he is best known for work that is on the cultural cusp and leading future trends: producing rule-breaking campaigns for brands such as Rolls Royce, Unilever, L’Oreal and Samsonite; creating wide reaching projects for charities including Women’s Aid and Macmillan; and shooting music videos for the likes of Miley Cyrus, Rita Ora and Kelis.

As a photographer Rankin’s portfolio ranges from portraiture to documentary. He has shot The Rolling Stones, David Bowie, Kate Moss, Kendall Jenner and The Queen to name only a few.

As a publisher, Rankin co-founded the seminal magazine Dazed & Confused with Jefferson Hack in 1991, and has since published the likes of AnOther and AnOther Man, alongside over 40 books and the biannual fashion and culture print and digital platform, Hunger.

His photography has been published everywhere from his own publications to Elle, Vogue, Esquire, GQ, Rolling Stone, and Wonderland, and exhibited in galleries globally, including MoMA, New York, and the Victoria & Albert Museum, London. 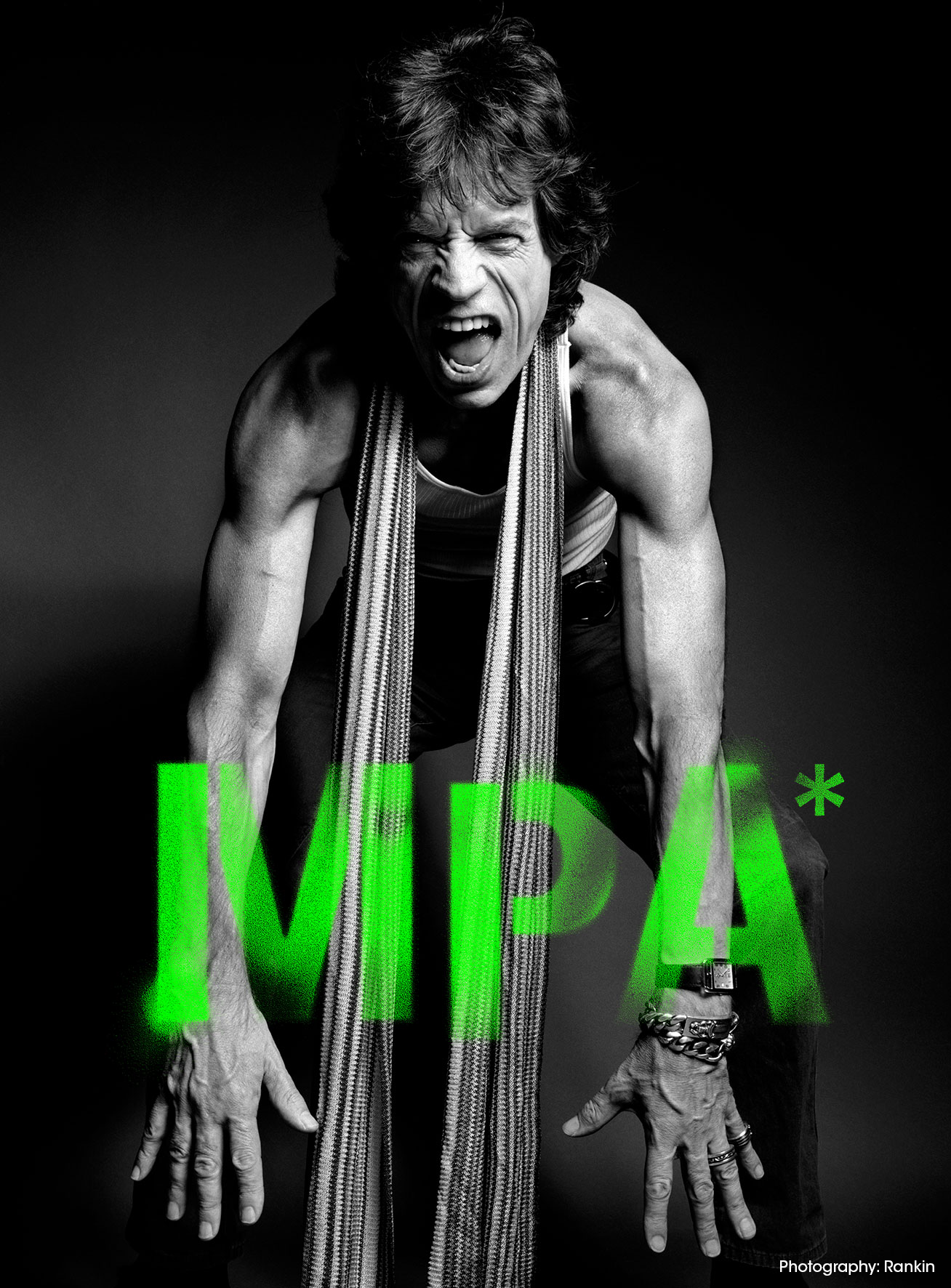 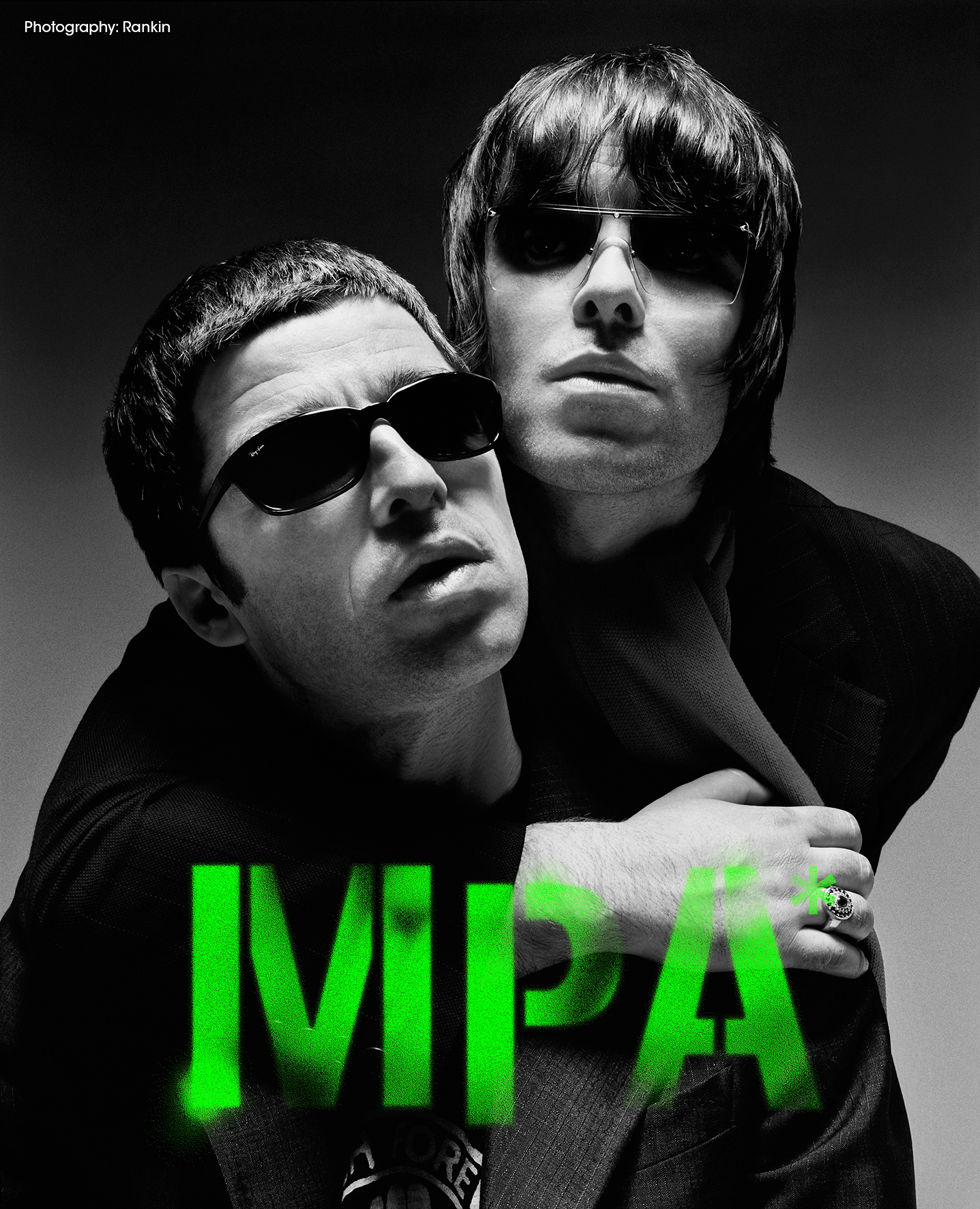